Srirangapatna is important historically having been ruled by many kings belonging to the Ganga, Hoysala, Vijayanagar, Wodeyars of Mysuru and even two Muslim kings – Hyder Ali Khan and his son ippu Sultan. It had the honour of being the capital of Nlysuru state between A.D. 1610 and 1799.
The sanctum sanctorum of the Ranganatha temple was built by a court dancer namely Hambi. Thirumaliah who was the commander of the army of the Ganga Kings built the Navaranga Mantapa and hirumala Deva temples and called them Srirangapura. In AD 111— ri Ramanujacharya came to this town, after he faced problems from the Chola Kings in Tamilnadu. The Hoysala King Bittideva 109 elped him a lot by supporting his religious activities by gifting eight illages around Srirangapatna. Ramanujacharya appointed Prabhus (Which means ruler) who were also called by name Hebbar for (ir dministering these villages. In AD 1455 Thimmanna who ruled agamangala was honoured with the title Dannayaka. 110 by the ijayanagar Empire. He built the outer walls 111 of the temple.

JCB for Rent in Mysore 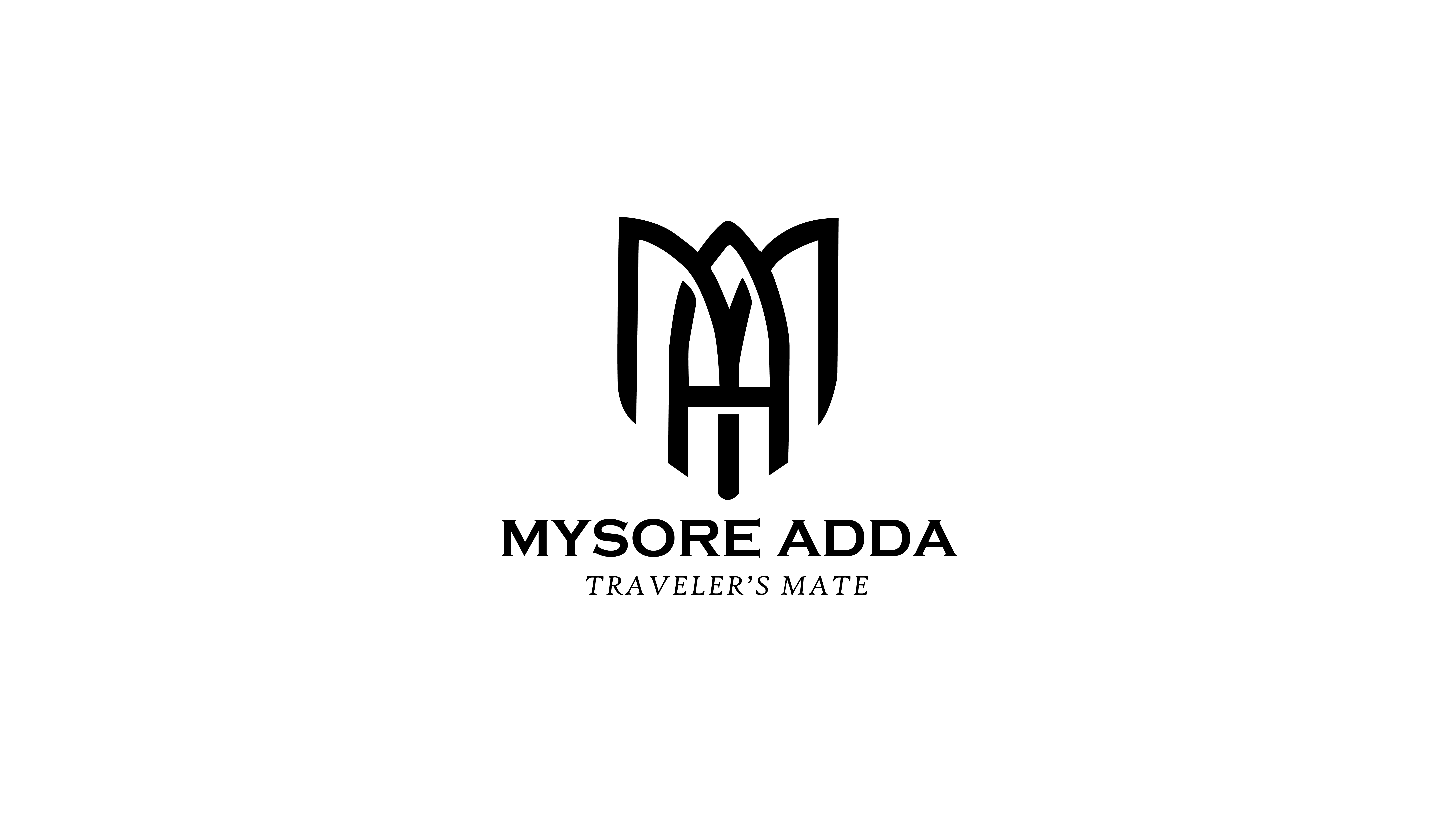