Palaces, Sandalwood Carvings, Silk Sarees, this sums up Mysuru till recently known as Mysore, the land of Mahishasura, the demon who gave his name to the city. Mysore (Mysuru) is the third-largest and perhaps the most beautiful town of the Karnataka State. Its history goes back to the ancient time of gods, goddesses and demons and the name is derived from the legendary Mahishasura the Demon, who used to rule here. He was killed by Goddess Chamundeswari, also known as Mahishasuramardini. Importance, earlier, lay in its being the resident town of the rul-ing family. Today it is an educational, cultural and tourist center. 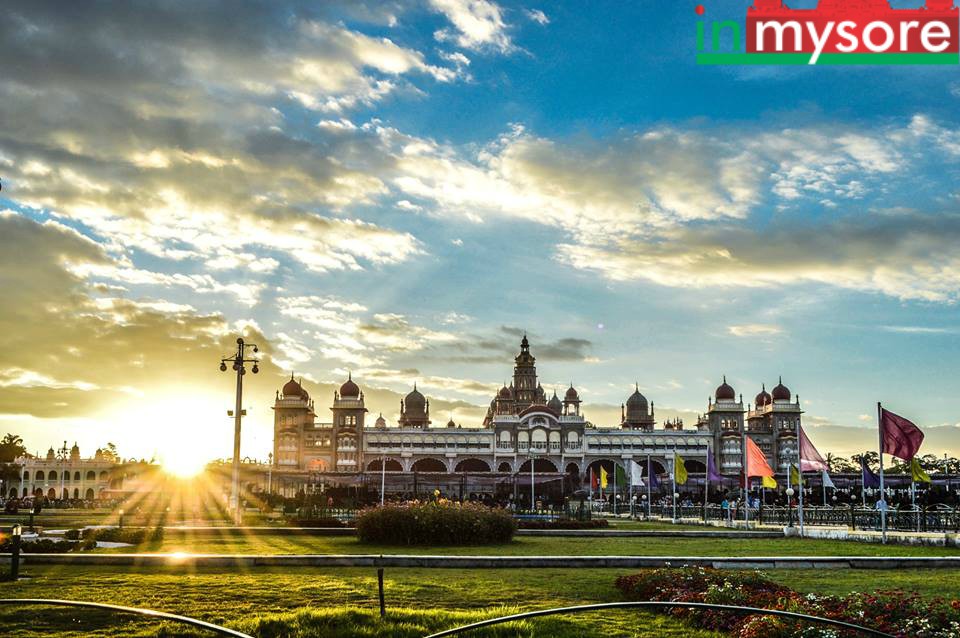 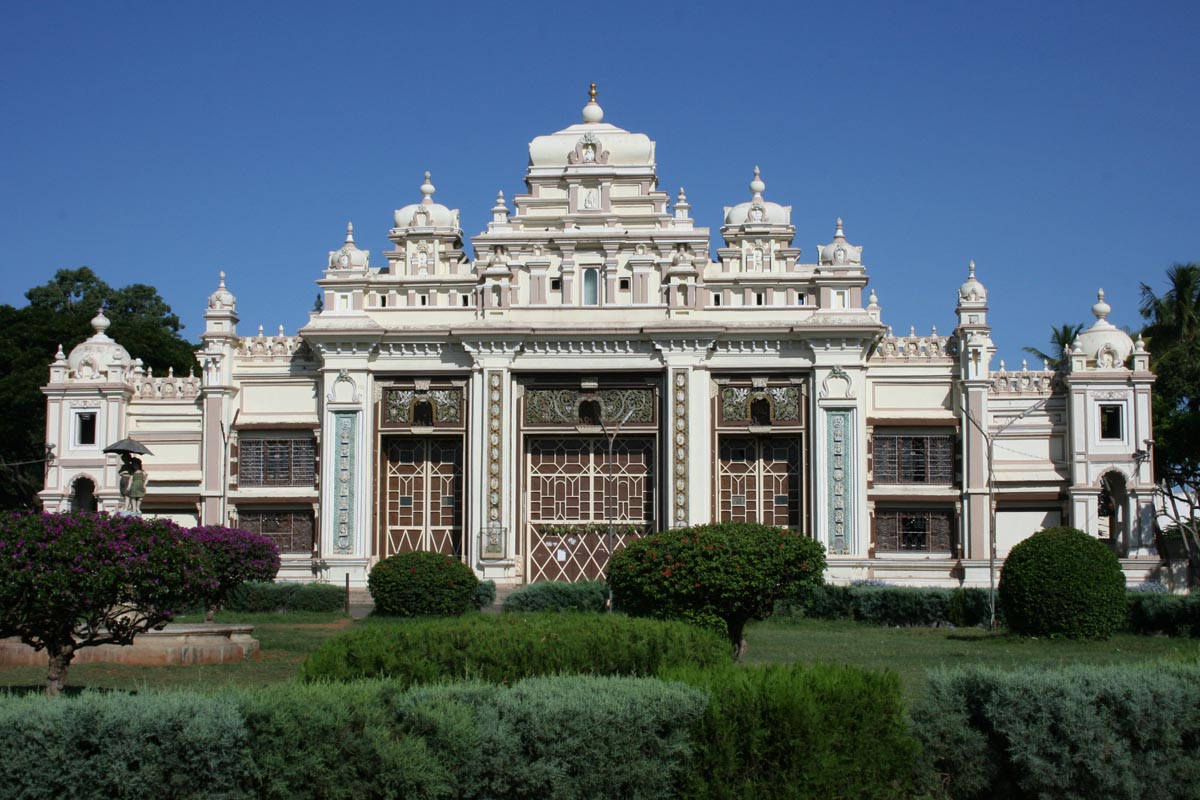 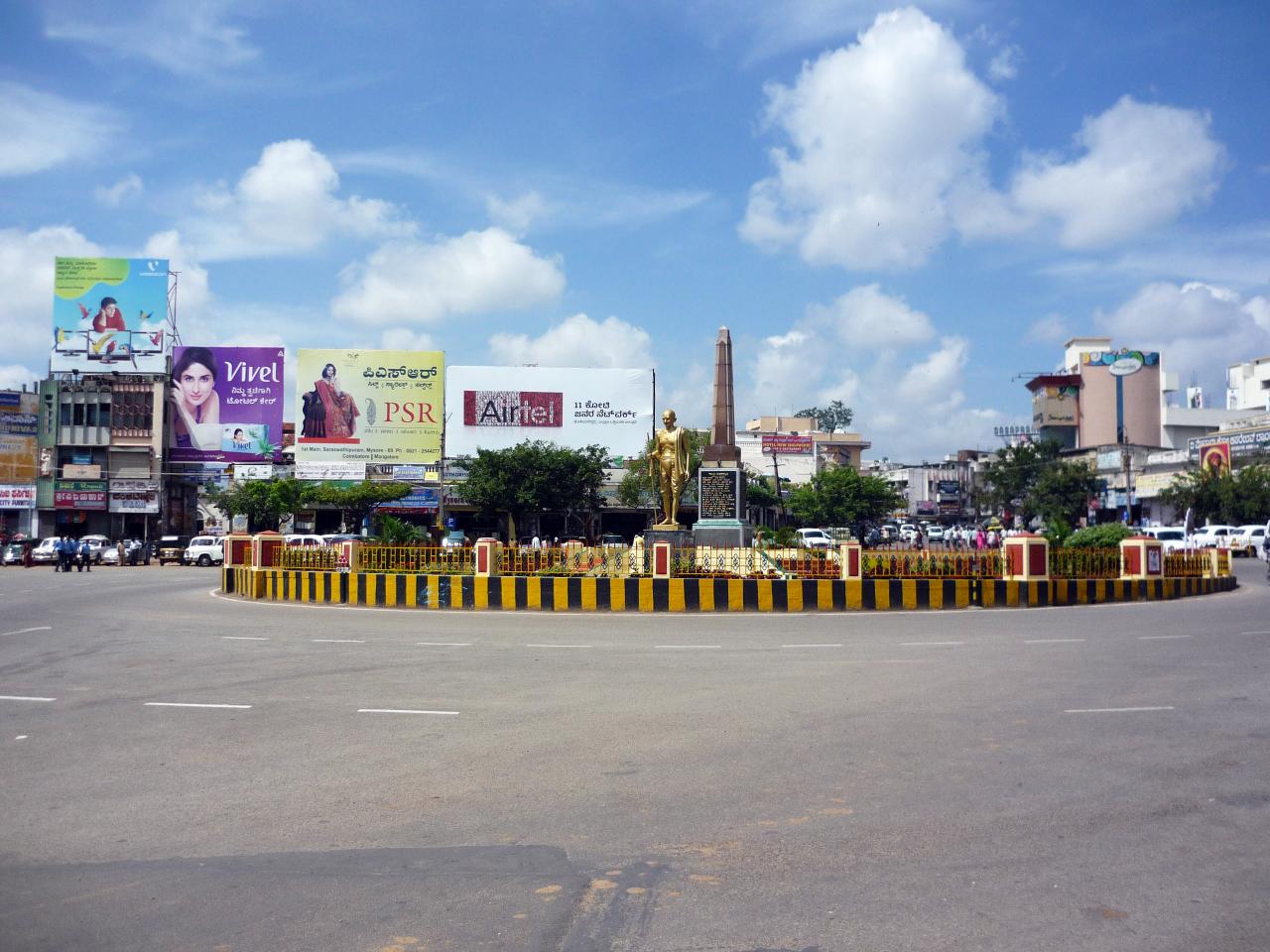 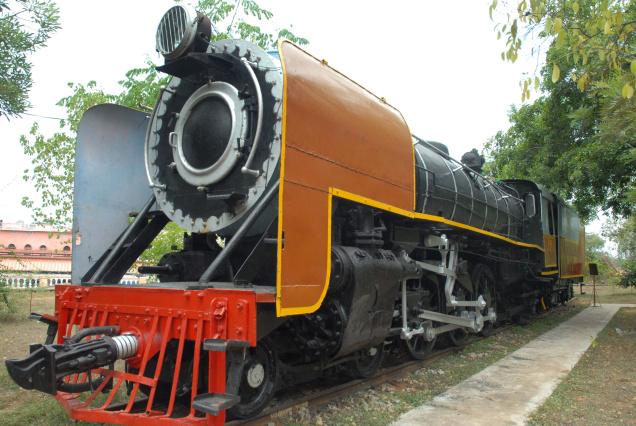 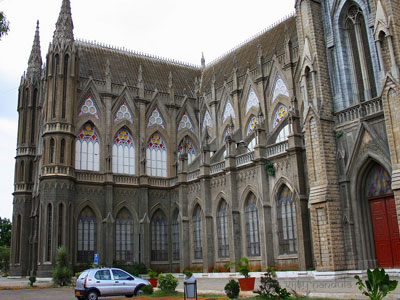 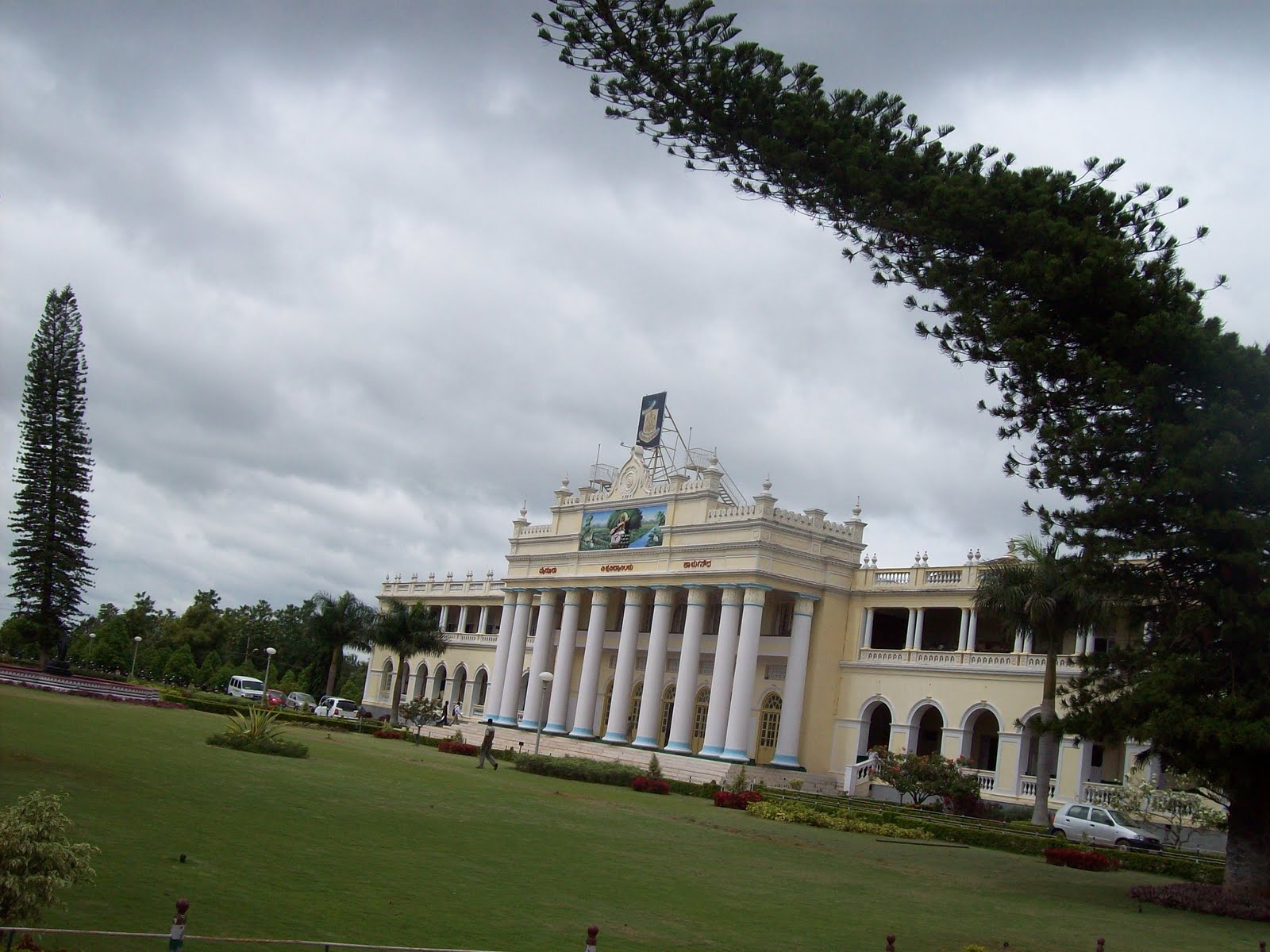 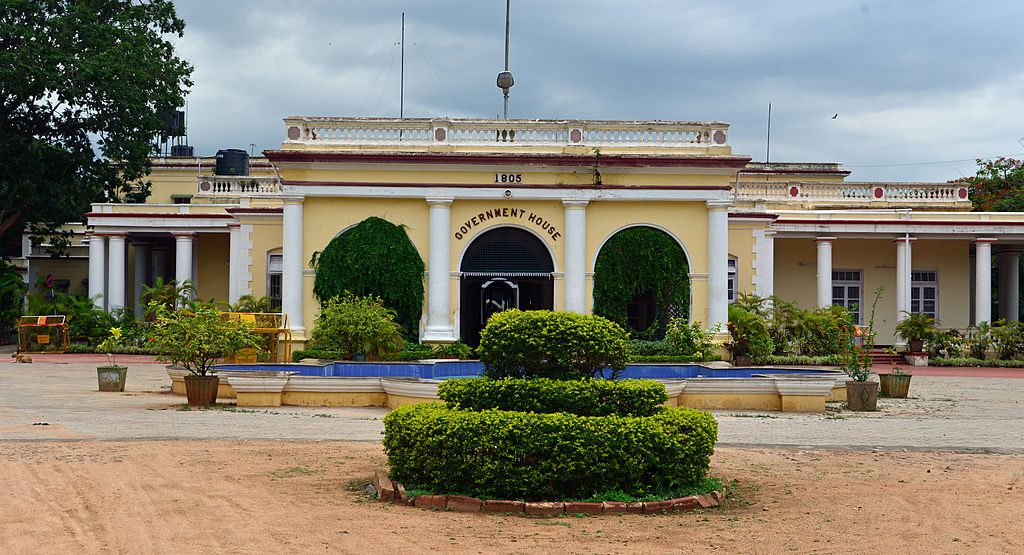 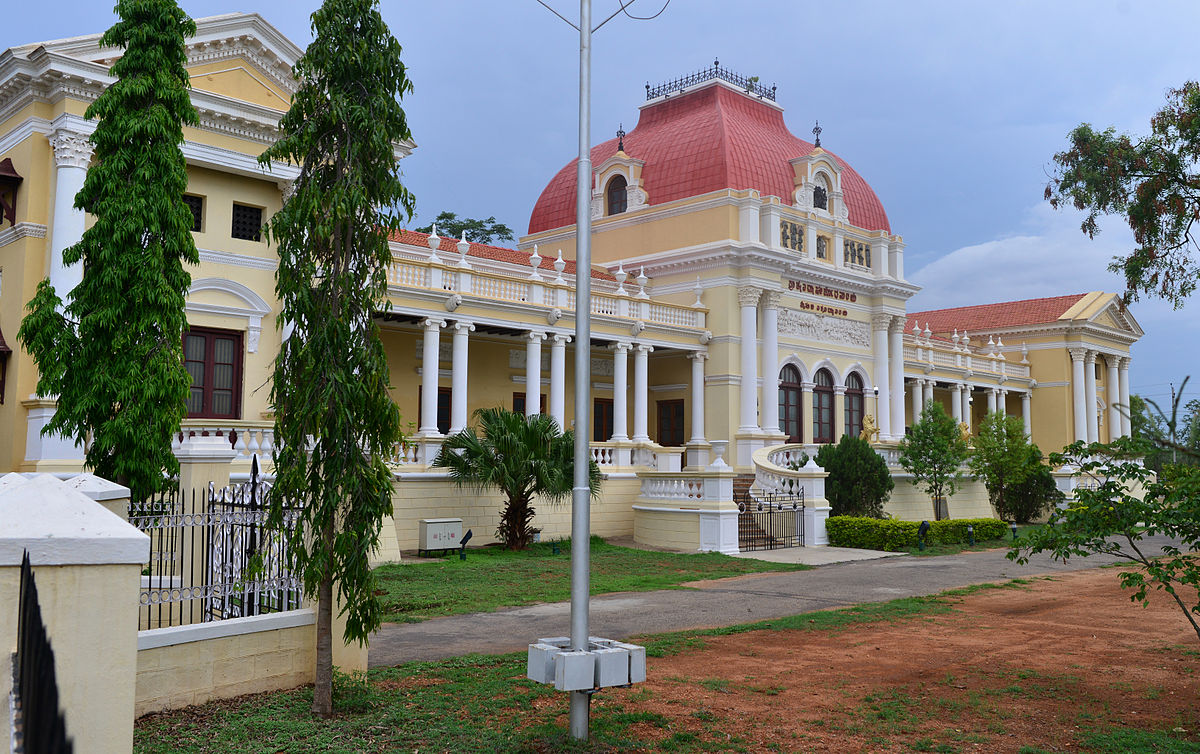 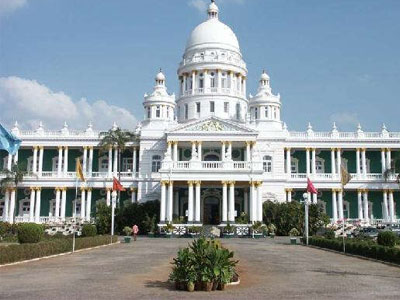 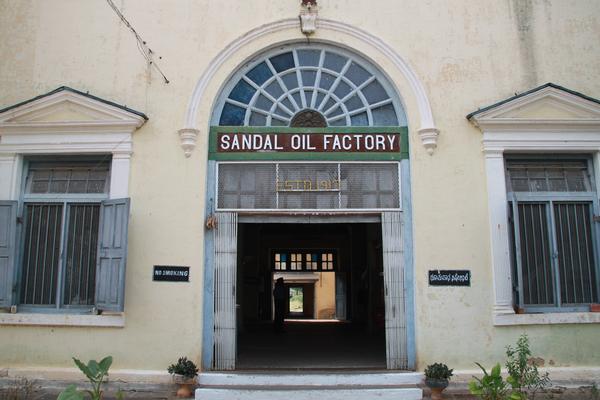 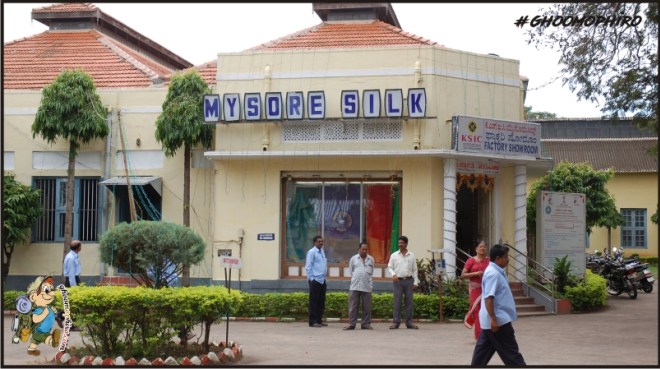 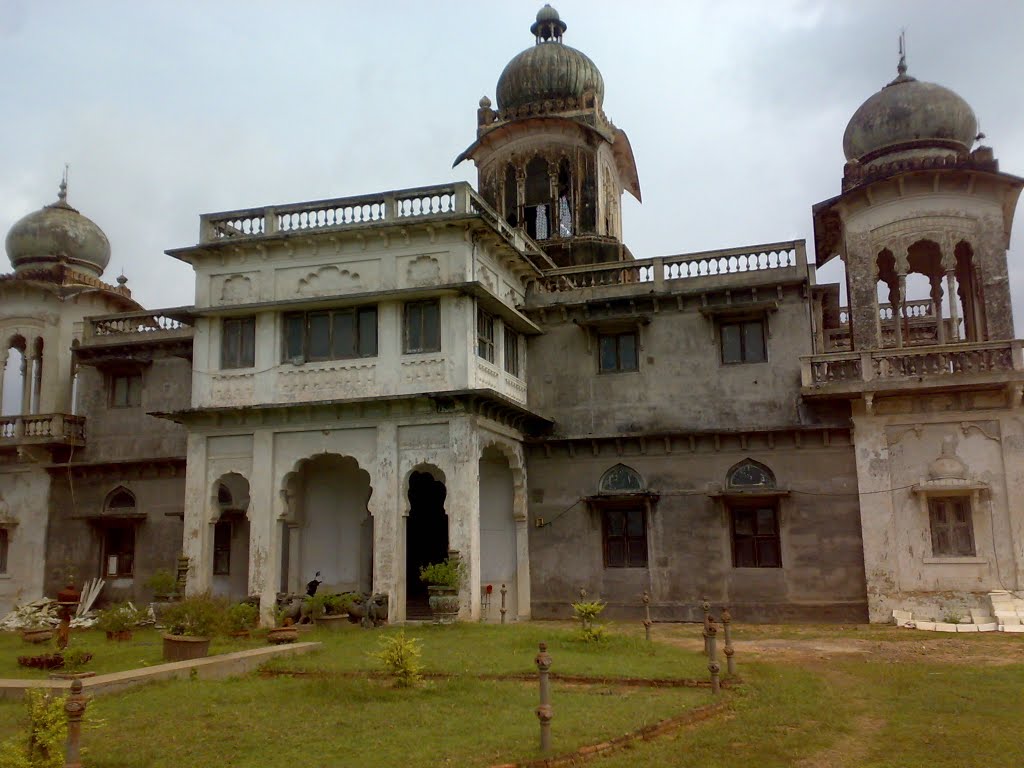